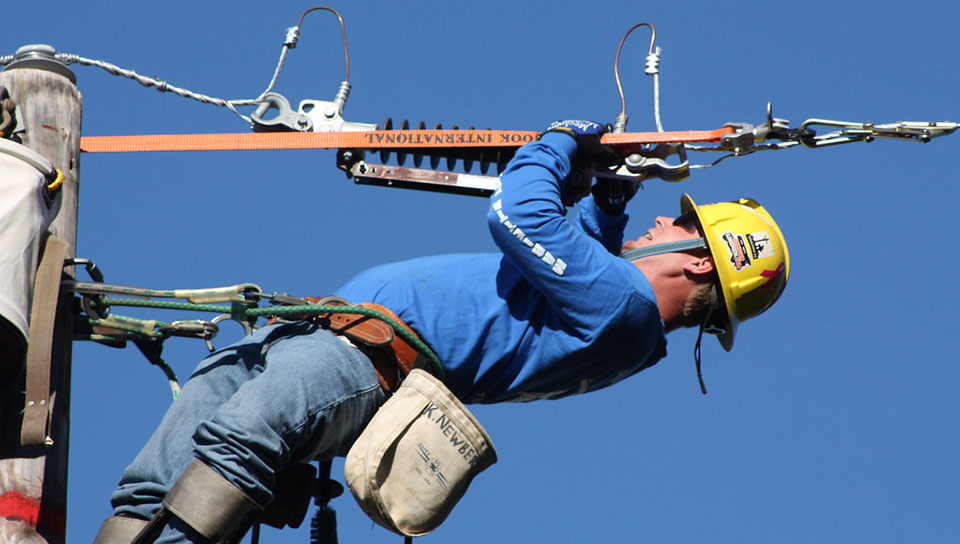 TUCSON, Ariz. (PAI)—Four years ago, on a 95-degree afternoon in Tucson, Ariz., a worker was building a platform for an outdoor concert. He hasn’t worked since.

The worker, whose name advocates are withholding because he both fears retribution and being barred from future jobs was putting heavy 4’x 8’ decks up after lunch, says Shannon Foley, a safety and health activist in the southern Arizona city. Then he collapsed.

The extreme heat felled him. Paramedics attended to him, and later sent him home, she reported. But he had suffered kidney damage, “and has not recovered and returned fully to work. He’s had serious financial issues ever since,” said Foley, a member of Theatrical and Stage Employees Local 415. Her local includes stage builders.

The Arizonan is just one victim of a largely ignored workplace danger, heat, say Tucson workers and activists, convened August 19 by the labor-backed National Council on Occupational Safety and Health (NACOSH).

It’s particularly acute in Arizona, the 10th hottest state, studies show. “In Phoenix, in summer, it’s 95 degrees at 6 am,” says Foley. Daytime temperatures in Phoenix and Tucson regularly top 100 degrees in the summer, records add. That heat takes a big toll on workers.

“Injuries and illnesses due to heat are not properly reported,” says Jessica Martinez, NACOSH’s co-executive director. Often, they’re put down to other causes, she adds. “People are dying every day, and they’re not attributing it to heat,” says Foley.

The problem particularly hits workers of color, Martinez noted. She cited a National Public Radio investigation, released August 17, showing Hispanic-named workers account for 17% of all U.S. workers, and one-third of those felled by excessive heat.