This rally in Phoenix, Arizona, was one of hundreds held last summer to oppose mail delay and call for emergency funding for the Postal Service. Last year’s villain, Postmaster General Louis DeJoy, is back with fresh schemes. Photo: APWU National

The battle over the future of the Postal Service, which was a focus of American political life last year, is still on.

Corrupt and incompetent Postmaster General Louis DeJoy announced in March (with the backing of the present Postal Board of Governors, headed by Chair Ron Bloom) a “10-year plan” to remake the post office from a constitutionally mandated public service into a corporate entity.

The DeJoy-Bloom plan openly promises slower delivery times for much of the mail, steadily increasing postal rates, and reduced access to post offices. (What a combo!) It sets out the next terrain of battle in our fight to save our public postal service.

This plan was pushed out in a hurry as a pre-emptive strike before the Senate could vote to fill the open seats on the Postal Board of Governors with Biden’s nominees—who are apparently all pro-public postal service, pro-democracy, pro-union, and unlikely to support key elements of a plan like this.

It pays lip service to the mission of the U.S. Postal Service (USPS), while abandoning that mission to become a corporate competitor in the parcel delivery business. The plan also opens up the postal service to privatization. It is announced as a 10-year plan to try and lock the changes in.

DeJoy has stopped denying that his proposals will result in delaying the mail and in poor service. Now the slower service is a feature, not a bug.

The plan would reset service standards so that first class mail would be delivered in two to three days in nearby areas (currently it’s one to two days) and up to five days for more distant destinations (currently three to four). The plan doesn’t say what will happen to standards for the other classes of mail: standard letters, catalogs and commercial broadsides, and especially periodicals.

This means a lot of mail processing plants will be closed down. Management just announced 18 plants it wants to axe by November.

More will follow. Iowa Postal Workers (APWU) President Kimberly Karol predicts two of the three plants in her state will be close, leaving only the one in Des Moines—which won’t be able to handle all the mail every day. So one day it will process mail for the eastern part of the state, the next day the northern part, and so on.

“Although they’ll keep delivering every day, the average person is probably only going to see mail three days a week,” Karol said. “This is the start of a very slippery slope.” 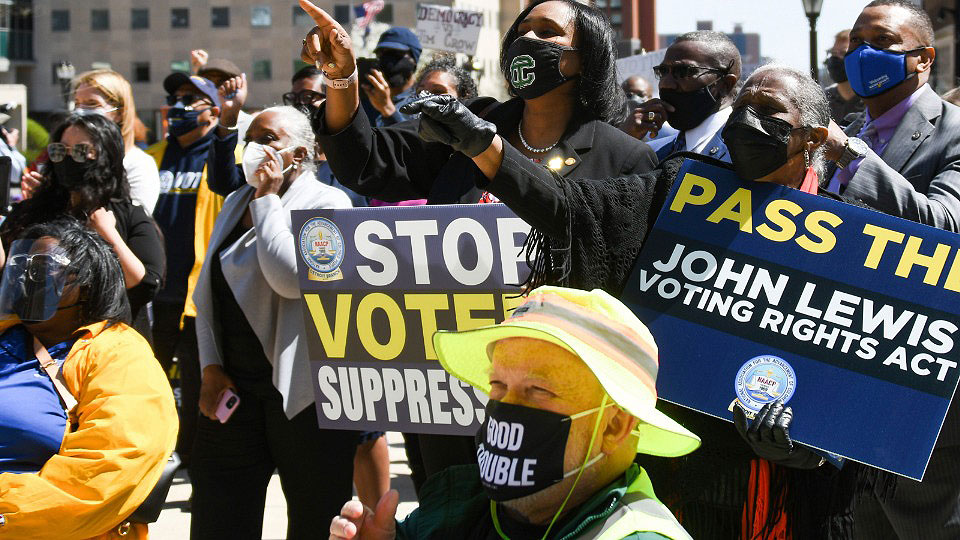 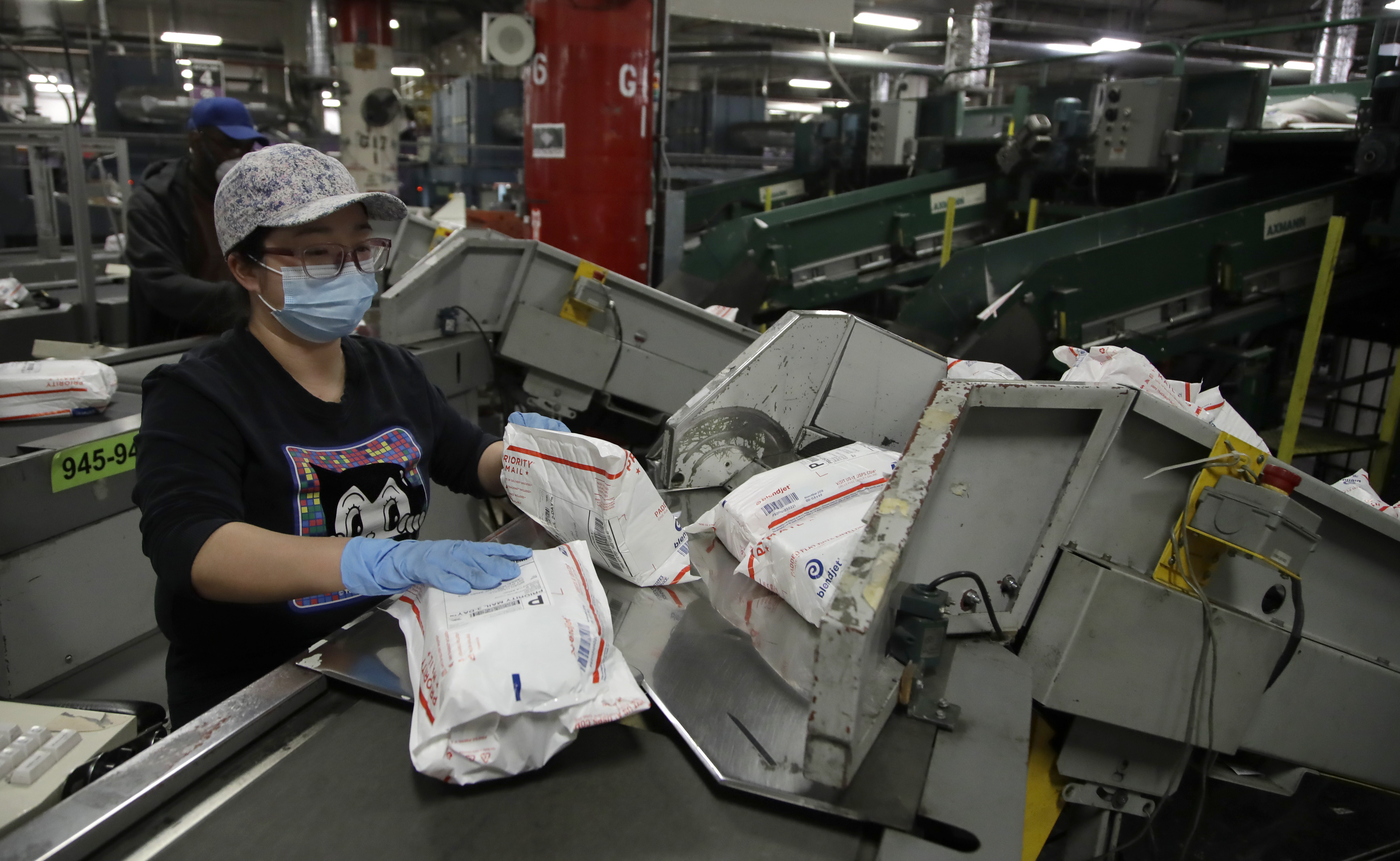